My Memory Can Beat Up Your Memory 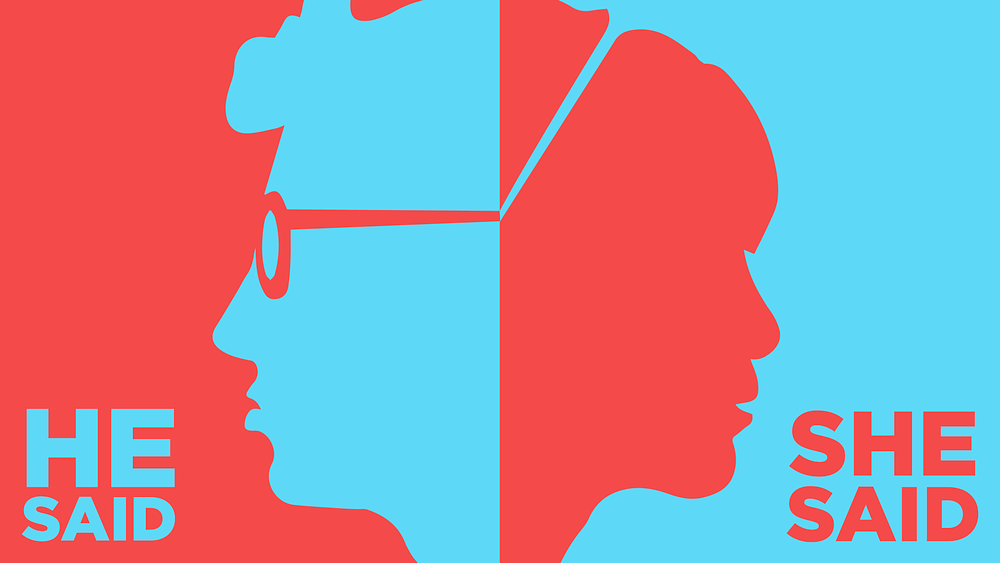 When it comes to a battle of the facts, you might be surprised who comes out on top.

As the movie When Harry Met Sally so humorously points out, if you ask any couple to relate a shared story, you’ll always have two versions of the same tale. In fact, it can easily erupt into quite a disagreement about “who said what, when, and how.”

And let’s face it — most men (myself included) have a pretty arrogant certainty about their ability to remember things. I know that I have often gone 15 rounds with my spouse in a game of “My Memory Can Beat Up Your Memory.”

Be that as it may, studies now show that our manly confidence in this arena is unfounded. What my wife has been saying all along is now scientific fact:

Women in general have better memories than men, plain and simple.

A new study has revealed several things, including that a man’s hippocampus (the part that controls memory) is generally smaller than a woman’s. Not only that, the hippocampus continues to shrink with age and our memory skills begin declining not long after the age of 40.

Not only do premenopausal women have protective hormones that shield them from memory loss, neurologist Dr. Charles DeCarli of UC Davis postulates, “Women may have developed skills and strategies over our evolutionary development to keep track of stuff that men just never acquired.”

In other words, our hunter’s brains have evolved over years to be very good at stalking one thing at a time – like a Mastodon for example – whereas women learned to keep tabs on the children and gather berries all while flirting with the cute Neanderthal guy next door.

So when it comes down to basic mechanics of remembering, the ladies got us beat hands down gents.

OK, fine. I think my ego can handle that. But the most unsettling revelation about memory is this:

Numerous tests and studies indicate that our memories – both male and female – are more often than not, surprisingly inaccurate and erroneous.

Although women have a demonstrable edge, both genders are susceptible to confabulation–that is fabricated, distorted or misinterpreted memories.

For example, in 1986, when the space shuttle Challenger had its tragic accident, college students were asked one week later to write down the details of what they were doing when they heard the news and how they felt.

Two years later, the same students were asked the same questions. Only about 35% of the 44 subjects remembered the Challenger’s explosion the same way they had in its immediate aftermath – even the facts had changed!

Not only that, the subjects were shown their handwritten account of the event and some exclaimed, “I recognize my handwriting but I DID NOT write that!”

Seeing might be believing, but that doesn’t make it true. Even eyewitness testimony, once thought of as unassailable, has been controverted in court by DNA evidence and video.

“But I’m sure that’s what happened!”

Tests also indicated that there is absolutely no correlation between how sure you are about what you remember and its factual content. The mind firmly believes the story it weaves and is not easily shaken in that belief. In fact, the more the story is challenged, the more people dig in their heels and double down on their surety.

We tend to think of memory like a video camera that records events and stores them to be retrieved and viewed later. We see them as an irrefutable record of our life experience and as such, they are fundamental to how we define ourselves.

Nothing could be further from the truth.

Rather, these memories become altered reconstructions of the past based on personal biases and emotional needs that we have. We redefine what occurred because we’re trying to make sense of irrational feelings, cover embarrassment, avoid cognitive dissonance, explain the inexplicable, or to uphold a self-image (accurate or not).

In any case, we are not deliberately lying to ourselves or being purposely misleading. These inaccuracies in our stories are largely unconscious.

I can now see that my unshakeable belief in the superiority of my memory took its toll on my marriage.

I can’t count how many times I have been absolutely convinced that I accurately remembered the way something went down!

And I often made that certainty a “hill I was willing to die on.”

What I have come to realize is that in vehemently defending my memory, the only thing that ever really died was intimacy and connection.

So I decided to wave the white flag in the war of He said, She said.

After a lot of thought, I came up with an alternate way of relating to each other. I suggested that my wife and I both put our egos in check and assume that our memories are flawed and biased. Neither of us has the “right” story; we just have our own subjective experiences.

And guess what? Once we stopped focusing on whose story was the right one, it allowed us to really hear the other person’s emotional experience associated with what occurred, and then clarify, acknowledge, apologize, or whatever else was needed in order to connect more intimately and move into solution.

For example, “I asked you to fix the door and you still haven’t done it. That makes me very frustrated.”

“I don’t remember you asking, but I can understand why that would frustrate you. I’ll do it today.”

“OK, I thought I did, but it doesn’t matter. Thanks for taking care of it.”

In the past, that conversation would have easily devolved into a squabble over “I told you!” “No, you didn’t, you’re delusional!” “Yes I did, you never listen!” On and on, ad nauseam.

Instead, we created a win/win/win. Her feelings got acknowledged, I wasn’t vilified for having a different recollection, and the door got fixed.

So next time you find yourself being seduced into a battle of the facts with your partner, consider moving away from the need to be “right.” You may find that what’s truly occurring in a conflict is that you both want desperately to be seen, validated, and have a to return to connection.

Perhaps the poet Rumi had it right all along:

“Out beyond ideas of right-doing and wrong-doing there is a field. I will meet you there.” 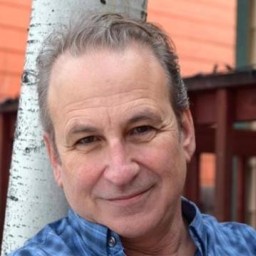 After being blindsided by the divorce bomb and a “walkaway wife” in 2015, I created LionHearted Men and Tim Wade Coaching, by turning my deepest wound into a powerful message of transformation that I have shared with thousands of men worldwide.

As a Master Relationship Coach, Author and Speaker, I bring 25+ years of experience in personal growth and transformation. My passion is to share with other men the counter-intuitive secrets that helped him me become a strong, compassionate, successful partner and father.